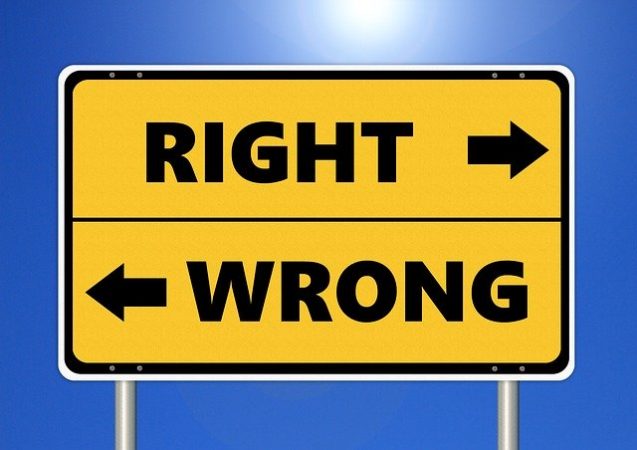 Citizens who live more than 183 days a year in a country abroad, without maintaining in Greece:

can declare the transfer of their tax residence abroad and can be transferred to a Tax Office for Foreigners. In any case, the strong link (center of vital interests) of the individual with the other country must be demonstrated.

Why should I need to get registered in the Tax Office for Foreigners?

How can I change my tax residency?

In order to change your tax residency, it is recommended to seek the Tax Residence Certificate from the competent authorities in the event of a Double Taxation Avoidance Agreement between Greece and your country of residence, or any other supporting documentation required (in the absence of the Agreement.

Remember that the service, in addition to the general criteria mentioned above, will judge the real facts if you can be considered as a foreign resident.

The above procedure requires knowledge and management from an experienced and specialised tax office, which will then help you to accurately present your income from Greece in the declarations of both Greece and the contracting country.